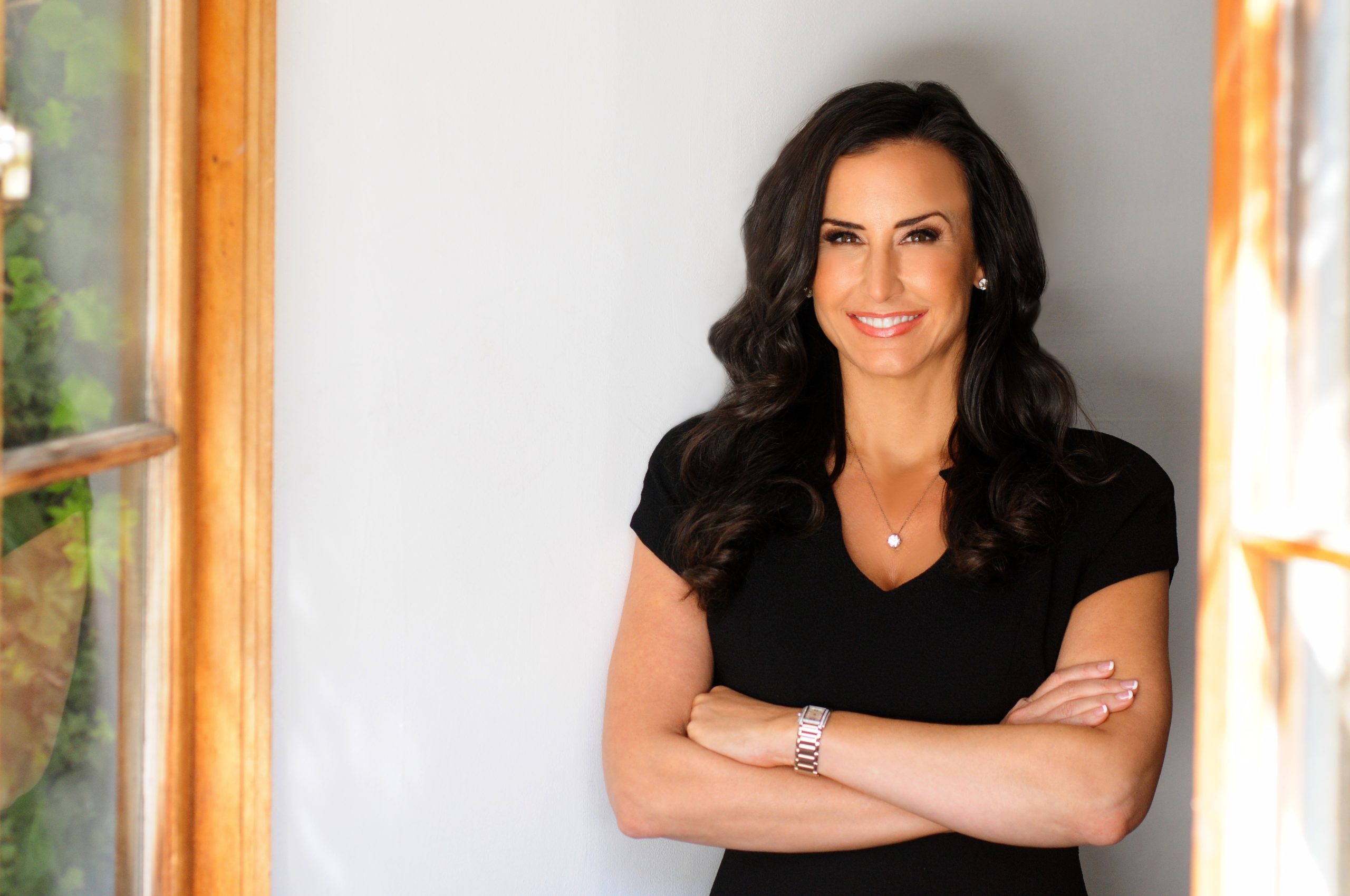 How Skydiving Taught Me to Live Life Without Regret

I’ve learned a lot from skydiving… without ever even jumping out of any planes.

My husband’s been skydiving over 100 times. And I guess I should never say never, but I don’t really plan on doing so even once.

See, I’ve always been afraid of heights. Marrying a pilot has caused me to face those fears on a pretty extreme level, but you’ve got to draw the line somewhere – and for me, that line is jumping out of a plane at 10,000 feet.

But my husband, John, is a total adrenaline junkie. A few years ago, he announced he wanted to not just go skydiving, but master skydiving.

Still, though I’m always working on the ground while he’s hurtling through the air, as a serial entrepreneur and self-made multi-millionaire I’m no stranger to taking huge jumps of my own.

Throughout my entire career, I’ve found myself having to take major risks, face my fears, and leap far outside my comfort zone. And watching my husband prepare to take jump after (literal!) jump has taught me a lot.

Here’s what I’ve learned from skydiving… even with my vantage point being on the ground.

Pack Your Own Parachute
Now, before John took skydiving up as a hobby, I didn’t know much about it. But I figured that whoever you pay to help you jump out of a plane at least does the courtesy of packing up your parachute for you.

So you can imagine my surprise when I found him meticulously rolling his massive sixty-foot parachute across our living room floor and fitting it into a tiny canvas backpack. And to be honest, my anxiety was not eased by him assuring me he learned the right way on YouTube.

But when I asked him why on earth he was doing this, he said, “Well, I’d rather just pack it myself. That way if something goes wrong, I’ll know why. And I’ll have no one else to blame.”

I shakily laughed at the time, but I knew exactly what he meant.

When you’re preparing to jump, out of a plane or into a new career, you’re the only one who really understands what you need. You’re making a bet on yourself. You can’t trust anyone else to pack your suitcase or sketch out your business plan or write your letter of resignation. No one else can formulate your backup plan because you, and only you, know where you can compromise and where you must stand firm. So come up with a solid backup plan in case something goes wrong, pack your own parachute, and trust yourself to do it right.

Visualize Success
When my husband’s preparing to skydive, he doesn’t waste any time catastrophizing and imagining his imminent demise. (That’s my job.) No, after he’s planned for the worst, packed his own parachute, and scheduled his next dive, he focuses on the best-case scenario: a flawless, exhilarating, feet-first dive where he gracefully floats to the earth.

I’ve found this to be true in business as well. When I’m planning to make a major move, I always look before I leap. I look around, I ask plenty of questions, I search for mentors who may be able to help me, I make sure I’m fully aware of what could go wrong and how I’ll pivot in that case. But once I get closer to taking the leap, I turn my focus to the future. I visualize the outcome I want to achieve long before I have achieved it, and that mindset prep paves the way for my success.

Take the Leap
Taking the leap is scary… but regret is scarier. From the moment my husband decided he wanted to master skydiving, he’s never regretted pursuing that dream for a second. And I’ve never regretted any jump I’ve ever taken, either… in business, that is.

When I was broke, unemployed, and scared to death, I decided to bet on myself and start my own company… even though plenty of people thought (and told me!) I would fail. When things were finally running smoothly… I sold everything I had worked so hard to build and changed career courses. And when my gut started leading me elsewhere… I stepped down as a CEO to follow my passion of helping other entrepreneurs take huge jumps of their own.

So, who knows? I may have just convinced myself to join my husband the next time he goes skydiving after all.

But whether it’s a literal jump or a career jump you’re considering, as long as you pack your own parachute, keep the best-case scenario in your mind’s eye, and find the courage to take the leap, you’ll land on your feet, with the momentum you need to keep moving forward.

Are You An Entrepreneur? Take My Free Quiz and Find Out!