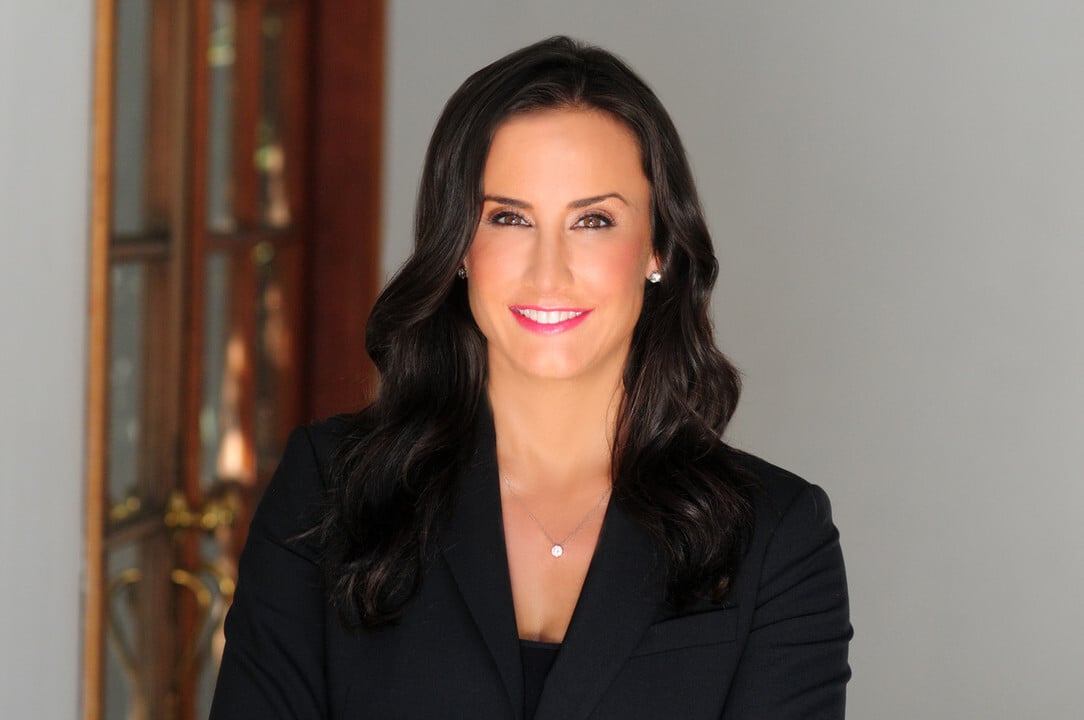 How Resilience Lead Me to Success

Without resilience, we are at the mercy of the universe. We’re left feeling battered by the unexpected, overcome with emotions and incapable of making strong decisions. Yet, adding an ounce or two of fortitude and self-determination to our lifestyle flips the script. Suddenly, we can fail and come back stronger. We can accept life’s uncomfortable lessons and use them as stepping stones. And we can come face to face with setbacks and still smile.

No one loves to hit dead ends, but the resilient among us know how to uncover possibilities.

Uber’s new CEO, Dara Khosrowshahi, for instance, is a poster child for resilience. Khosrowshahi decided to move from a comfortable environment at Expedia and tackle Uber’s waffling empire. And, beyond that, he also exhibited a refreshing degree of transparency when he publicly admitted, “I am scared.” Yet he tempered his statement with a clarification: He was eager to push out of his self-made box and climb into the unknown.

His acknowledgment exemplified the core of resiliency, a key factor for personal and professional success. In a study sponsored by Nationwide and Vodafone, nearly 100 percent of participants cited resilience as a factor in job success; an Accenture survey also noted that 71 percent of executives polled said they valued resilience in employees when deciding whom to hire and retain.

Even world-renowned business leaders experience setbacks that require resilience to overcome. Before he was a billionaire, inventor and entrepreneur, Elon Musk failed many times. In 1996, he was kicked out of the company he had founded with his brother. After that, his first iteration of PayPal was identified as a terrible business idea. And his Tesla vehicles have come under scrutiny, while several of his SpaceX rocket launches have ended in explosions.

But through all this, Musk has been determined to succeed. After each of his failures, he has dusted himself off and looked to the future, eventually building up SpaceX to the point of signing an agreement with NASA — the first deal of its kind made with a private citizen. He’s worth more than $20 billion today, and his products are known the world over.

My own pop quiz in resilience occurred in 2005: I was at IKEA when my phone rang. My tech guy laid out the worst possible news for the founder of a startup without a backup server: Our database was gone, the data unrecoverable. In an instant, my world crashed.

Of course, a small part of me wanted to run away and forget it ever happened. But I couldn’t — rather, I wouldn’t. Instead, I contacted our clients and bared my soul. I explained our solution — to rebuild and install a backup source — and didn’t wallow in my misery at having failed. Instead, I relied on resilience, and it worked because every one of those clients believed in what I said, and every one of them stayed with my company.

In short, I passed the test, but not without sprouting a few gray hairs. Still, I felt uplifted by the realization that I had weathered a rough patch; I had exhibited resilience, and now the crisis was behind us. It was an experience I had never wanted, but without it, I couldn’t be where I am today.

Preparing for your resiliency exam

Has your resilience been tested recently? If not, you can bet it will be soon. Consider implementing the following strategies to help you “ace” the next test:

What if you challenged the status quo and saw everything before you as an opportunity? Even stumbling blocks would appear to be steps to the next level.

That’s the mindset of serial entrepreneurs who know that the five-year industry failure rate hovers around 50 percent, as evidenced by a Statistic Brain study. Does that stop this resilient crowd? Not on your life.

To become resilient, yourself, you must be open to possibilities, fostering growth. As you meet challenges, even those that seem insurmountable, begin to consider them from a new perspective. Yesterday’s failure can become tomorrow’s success if you take the right path. Perhaps the door that slammed in your face — as happened to publisher Arianna Huffington, when her second book was rejected more than 30 times and she lost her California gubernatorial bid — can actually jar open the window next to it. Crawl through, and see what lies beyond.

2. Focus your heart on growth, too.

Your mind isn’t the only part of your body that must become resilient; your heart should follow suit. Obstacles can hurt, causing fear, humiliation and a host of negatively perceived reactions. But we have to learn how to manager anger, frustration, shame, self-doubt and the other emotions that get in the way of resiliency.

Many times when I was working to grow my first company, I had to use my personal savings and max-out my credit cards to cover payroll. I even worked without pay for an entire year because I knew in my heart we would be successful.

Similarly, when the music site Pandora faced corporate bankruptcy in 2001, founder Tim Westergren wouldn’t give up; his dedication was so strong that 50 employees picked up on it and agreed to work without pay until the company could escape its fiscal hole. Reaching that goal took two years, but the team resilience in the face of failure paid off.

To overcome your heart’s tendency to make rocky situations seem rockier, fill it by engaging in things you’re passionate about and that inspire you. If you’re generally fulfilled, you can avoid wallowing too long in difficult situations. Plus, you will be able to say, “I did my best, and that was all I could do” — and you’ll mean it.

Athletes spend hours practicing and training each day to improve their performance. In the same way, you should practice to improve your resilience. How? By putting yourself in rejection’s path again and again.

Over time, resilience will become a habit. That’s what Starbucks employees are prepared for. They practice dealing with unreasonable customers during training. Eventually, they can respond without overacting or escalating the situation, because they have learned to adjust automatically.

Daily, I put myself in a position where I might get rejected. That doesn’t stop me. If I get rejected, I don’t take it personally — it just means I’m not offering the right solution for the customer. I take it as an opportunity to ask questions and tailor my offering to better serve the client’s needs. So, make that phone call that scares you. Try to connect with the client you fear. But don’t give in to the desire to quit. Persevere through the trying times.

When you most need resilience, will you know what to do? By adopting a more growth-oriented frame of mind, you can increase your chances of riding out the tough spots and passing that next inevitable test.
###

Kim Perell is widely recognized executive and entrepreneur. A great believer in paying it forward, Kim loves to help young entrepreneurs achieve success and is an early stage investor in over 70 start-ups, 12 of which have successfully been acquired by some of the largest Fortune 500 companies. To learn more about Kim visit Kimperell.com and follow her on LinkedIn, Facebook, Instagram & Twitter