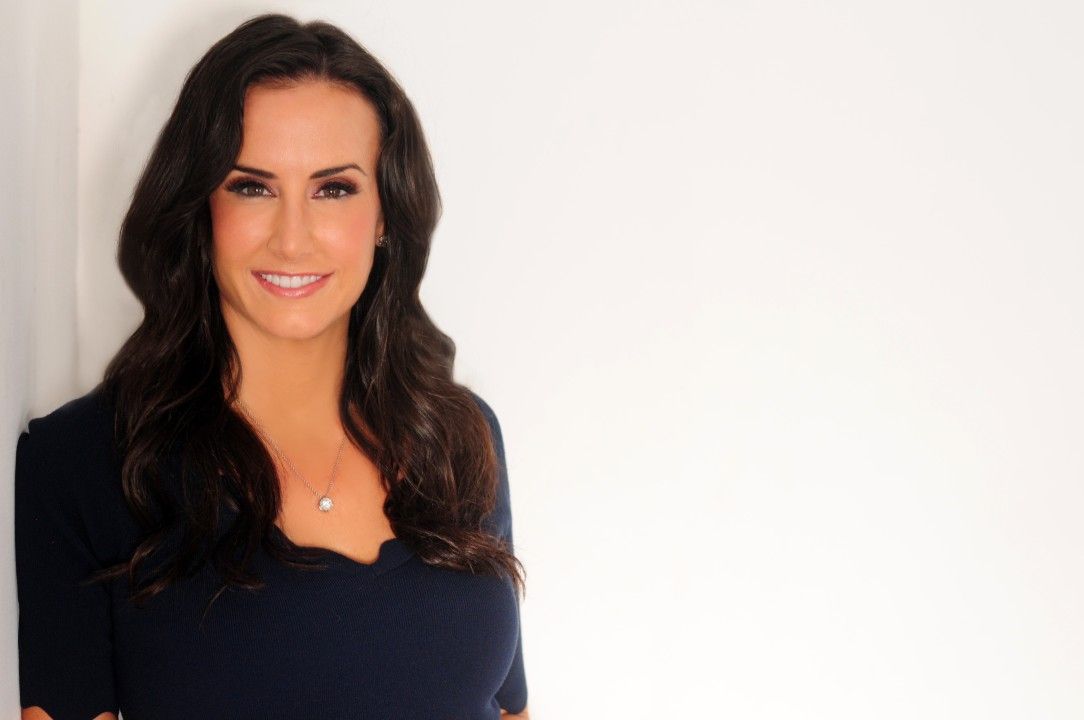 5 Simple Strategies to Overcome Your Fear of Failure

They say the only thing we have to fear is fear itself… but that doesn’t stop people from being afraid of pretty much everything. From spiders to public speaking to clowns, life can seem pretty scary. If we’re not careful, fear can dictate our decisions, our actions, and ultimately our outcomes.

Fear of failure is one of the most common and threatening phobias, especially among hopeful entrepreneurs. Mohsin Shafique even claims it’s the top reason people don’t set goals or try new things. In fact, a recent study found that 33% of Americans say fear of failure holds them back from starting a business.

Trust me, I’ve felt that. Before I first started my digital advertising business at my kitchen table, I was terrified. Sure, I grew up with two entrepreneurs for parents and I believed in myself most of the time… but that didn’t mean I knew what I was doing. At times, I felt totally in over my head.

Even the most confident of entrepreneurs aren’t immune to the fear, self-doubt, and uncertainty that tend to accompany just about any risk — but many of them start businesses anyway. So, what’s the difference between successful entrepreneurs and would-be entrepreneurs whose fears hold them back?

It’s all about how they address fear.

Some people zero in on that little voice that says they’ll fail and decide to quit while they’re ahead — preferring to let opportunities pass them by rather than taking a risk. But others listen to hopeful, supportive voices. They ignore fear, not because it doesn’t exist but because it isn’t helping them get to where they want to be.

When I started my business, I knew there was a very real possibility I’d fail. And I knew all too well what that sting of failure felt like. But I kept going anyway. While that’s easier said than done, it’s possible for anyone to do the same. Here’s how you can overcome your fear of failure and start doing the things you’ve always dreamed of doing:

Here are a few other famous examples: Michael Jordan was cut from his high school basketball team… then went on to win six NBA championships and five MVP awards. Theodor Seuss Geisel, better known as Dr. Seuss, was rejected by 27 different publishers. He later went on to sell over 600 million copies worldwide. Sir James Dyson spent his entire life savings and created 5,126 failed prototypes before finally inventing his bagless vacuum cleaner. His net worth is now $4.5 billion.

So if you’ve had your fair share of failures, you’re in good company! Learn from your own mistakes and from the failures of those who’ve gone before you.

Over the course of my career, I’ve had a lot of chances to become more resilient and get good at failing. I’ll never forget the weekend in 2006 when I got a phone call from my tech guy telling me our server had failed and couldn’t be fixed. We didn’t have a backup server, and all of our data — practically my entire business — was unrecoverable. I panicked. For a moment, I even considered closing up shop. But instead, I went into work on Monday and took full responsibility. I personally reached out to our clients one by one to explain what had happened. I assumed all the blame and asked for their patience and support as we remedied the situation. Then, I worked around the clock to fix things. Remarkably, not a single client deserted us in the weeks it took to get things back on track. I acknowledged the problem, worked tirelessly to solve it, and then resolved to never let a mistake like that happen again. And, you know what? Our company was stronger for it, and so was I. I failed forward.

When you do fail, acknowledge it, learn from it, and then do your best to be better because of it. Don’t allow past failures to get in the way of future successes.

The world needs everything you have to offer it. As you embrace your fears for what they really are and press forward courageously, you’ll find that success is just as real a possibility as failure is. Work hard, focus on what you can achieve, fail the best you can, and learn every step of the way. It’ll make the little (and big!) victories that much sweeter.

Kim Perell is widely recognized executive, entrepreneur, investor and national best selling author. A great believer in paying it forward, Kim loves to help young entrepreneurs achieve success and is an early stage investor in over 80 start-ups, 14 of which have successfully been acquired by some of the largest Fortune 500 companies.