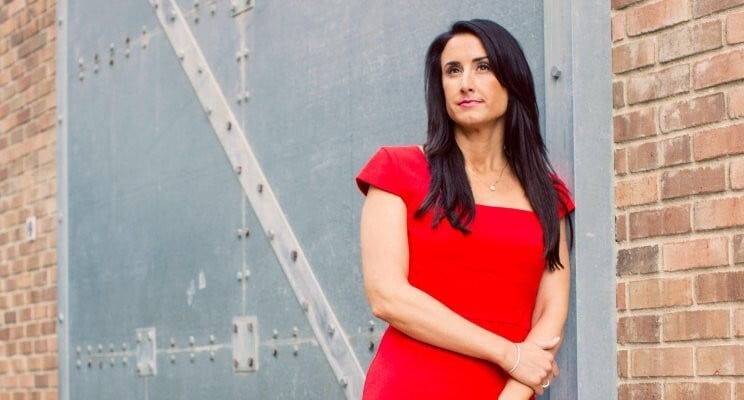 HOW WOMEN ENTREPRENEURS CAN USE EXECUTION FOR STARTUP SUCCESS

Women still receive only 7 percent of U.S. venture capital funding, but there’s one tool at their disposal they must master to be successful.

Women are making huge strides in the workplace. Although only has created massive opportunities that shove gender bias aside, by empowering and enabling all entrepreneurs (especially the female segment) to do what they’re passionate about. The sharing economy, the freelance “gig” economy, the emergence of “solopreneurs”: this is the future. But women have to act on it.

Related: 5 Powerful Rules for Women Entrepreneurs to Live By

In that regard, I’ve found that, as a female entrepreneur, I have a particular skill that has helped me overcome gender bias and act on these opportunities: execution.

Throughout 15 years as a female founder, investor in more than 60 startups and CEO, I’ve learned that execution is the one skill every entrepreneur has to master to be successful. Here’s how you can master it, too:

1. Set goals to maintain your focus.

When the going gets tough, focus on a specific goal for motivation. Visualization is one powerful tool that works here. Before I sold my business in 2014, I wrote down my sales-date goal and some ideas on who would acquire us, and taped it to my bathroom mirror.

More than nine months later, the deal closed, and I sold my company for $235 million. Not everyone uses a note on a mirror, but people like Jim Carrey and the late Muhammad Ali have been famous proponents of visualization. The National Association of Insurance and Financial Advisors has noted that 82 percent of small business owners who use visual goal-setting tools from the outset of their businesses achieve more than half of those initial goals.

Other evidence exists that writing goals down works: Cartoonist Scott Adams repeatedly wrote his career goal down 15 consecutive times a day for months until he reached it. And to-do list trends, like that of keeping a bullet journal (using paper and pen instead of online tools) are gaining steam among those who find visualizing their workloads helpful. Notebook company Moleskine, whose products are used for bullet journals, is bringing in profits double what the company saw just five years ago.

Success comes only if the idea is worth suffering for. Entrepreneurs work extreme hours and spend huge swaths of their finances just to get their ideas off the ground. Sara Blakely, founder of Spanx, faced rejection after rejection when she started her company, but after two years of talking to department store customers, saw her business take off. She’s now a billionaire.

According to Gallup, is worth sacrificing for. After setting simple, clearly defined goals, start making moves.

Take one action, no matter how small. Once the ball is rolling, you’ll find it easier to reach the ultimate goal.

Related: Why Women Entrepreneurs Have a Harder Time Finding Funding

3. Turn hardships into opportunities for resilience.

Any successful person knows success is built on failure. She (or he) can ramble off a dozen times things that higher levels of estrogen in the female brain make it better able to deal with chronic stress.

The first year I started my own company, we couldn’t afford an automated backup system for our database of clients; one weekend, the entire database got erased. I was mortified but eventually recovered all the missing data from every one of our clients and invested in a backup plan.

Women also tend to be more humble about their achievements: NPR reported on a research collaboration between professors from the University of North Carolina and the Wharton School at the University of Pennsylvania. The research estimated that if women had the same level of confidence as men, the number of projects they would launch after an initial failure would increase by 33 percent.

4. Form relationships that demand your best.

Never underestimate the potential of being around someone who demands your very best. The late motivational speaker Jim Rohn said: “You are the average of the five people you spend the most time with.” So, invest in people and relationships that offer motivation, inspiration, productive challenge and support.

Spend time with positive people who are hard-working, inquisitive and able to dream big. These are the 85 percent of the success of an average person who’s “made it” in terms of monetary success is owing to his or her people skills. Only 15 percent can be attributed to technical skills.

As women strive to gain more funding and start their own businesses, execution is what separates the dreamers from the doers. Being a woman shouldn’t determine whether a startup succeeds or fails: Use these skills to set goals, overcome stereotypes and succeed.